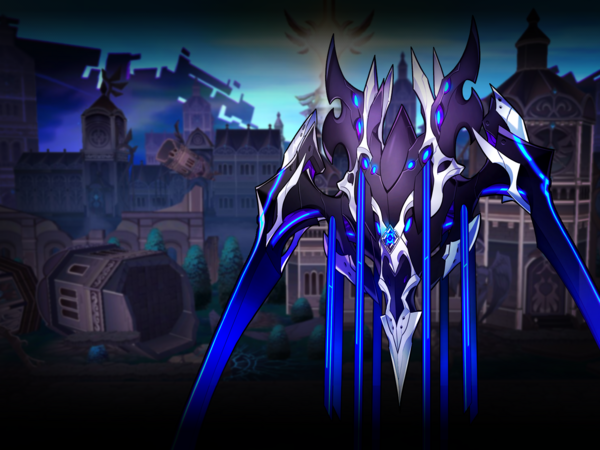 While split apart in different parts of the city, you are in charge of defeating as many enemies as possible within a 5 minute time limit. The UI on the top of the screen will display the number of monster your entire party has killed and below that the number of monster you have killed. Next to each party member's HP there will be a number which displays how much they themselves have killed. Every time you kill 30 mobs a miniboss will spawn in your district. Every time your party in total kills 90 mobs another boss will appear in your district. Minibosses have the chance of dropping rare rewards, so the more mobs you and your party defeat, the more opportunities you get to fight minibosses.