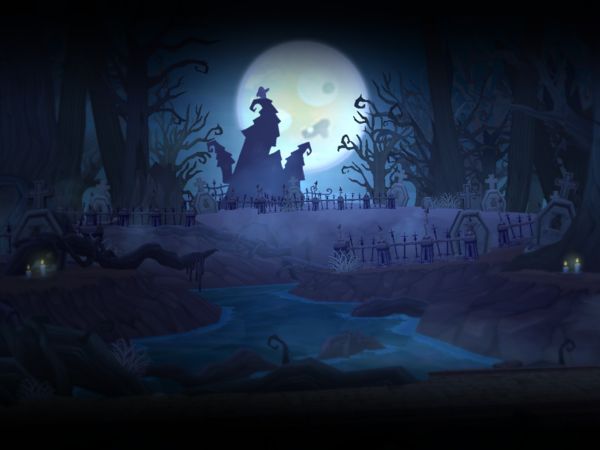 Upon entering the dungeon, players are given 20 seconds to prepare, after which a random player will be transformed into a zombie, pitting the humans against the zombie.

Humans will be mounted on blue Moby mounts. The goal for the humans is to survive until the end, or defeat all of the zombies to win.

When a zombie kills a player, that player turns into a zombie. The goal for the zombies is to turn all of the humans into zombies to win.

Buff items will appear randomly across the map. Pick them up to increase your speed and strength to give yourself an advantage over the enemy.