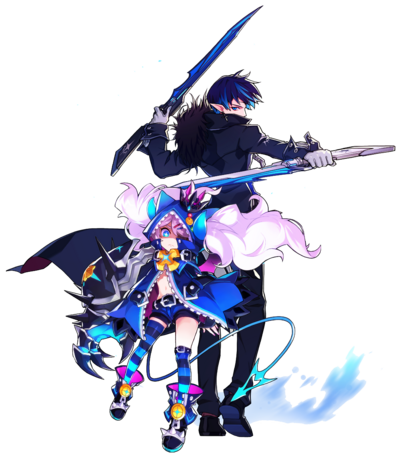 [The Lord of Terror who crushes her enemies with demonic beasts.]

The Lord of Terror who crushes her enemies with demonic beasts.

Lu and Ciel becomes increasingly tired of fending off attacks from endless assassination attempts. When they were finally about to break from exhaustion, Lu regains her ability to 'control terror'.

she starts slaughtering their enemies, invoking true terror among their foes.

will change your job to Chiliarch.

Upon reaching Lv. 35, a Chiliarch can job advance to a Dreadlord.