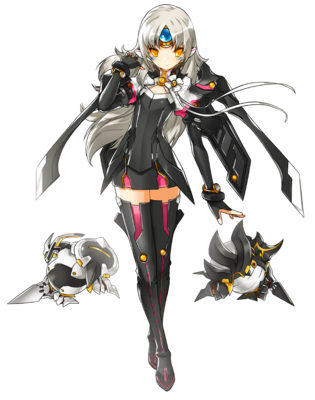 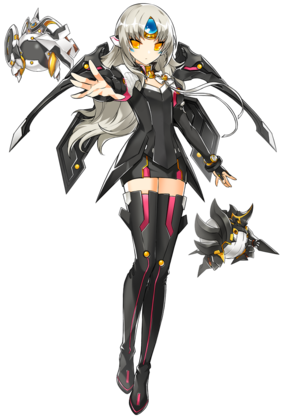 [A Nasod Queen that has unlocked an ancient weapon along with Code: Nemesis]

Eve feels the limit of her power with the continued battles and learns of the advanced code, Code: Nemesis.

Eve believes she needs the power of Nemesis to rebuild the Nasod Kingdom and protect her brethren.

So she decided to release Code: Nemesis, allowing her to summon ancient Nasod weapons.

will change your job to Code: Nemesis.