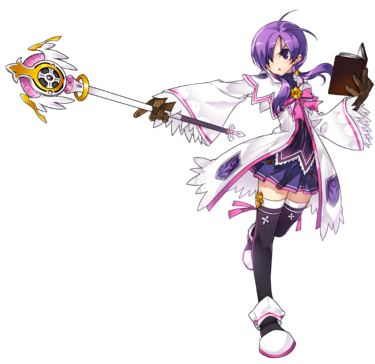 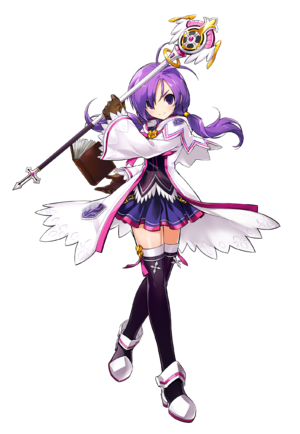 [A mage that specializes in elemental magic]

A magician that freely controls all elements.

Aisha found a way to become closer to the elements by using the power of alchemy.

Now she can use the four elements, water, fire, wind, and earth freely and understand the makings of the world.

will change your job to Elemental Master.