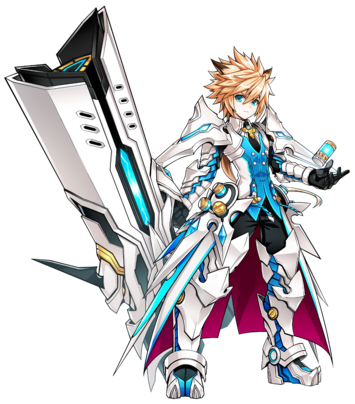 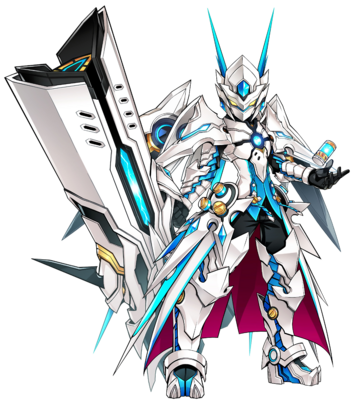 With more energy output from the Disforzen Portal, Chung is able to try out various tactical maneuvers developing weaponry that fits the situation along the way.

will change your job to Tactical Trooper.