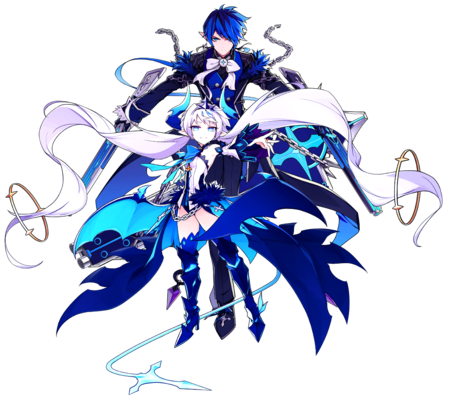 A nobility of the demon world that has regained her power]

A Demon Lord that controls the spirits of the abyss.

Lu recovers a fragment of power from her past self along with an artifact handed for generations in her family.

This artifact allows her to control the spirits of the abyss.

With it, Lu hastens her pursuit on the demons that betrayed her.

will change your job to Noblesse.