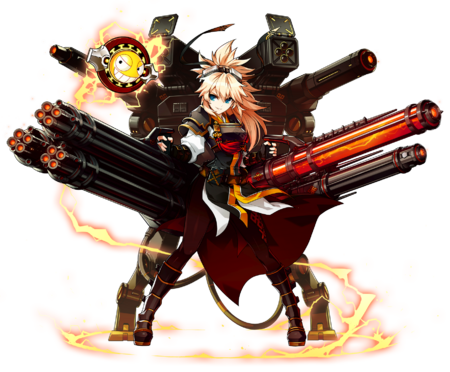 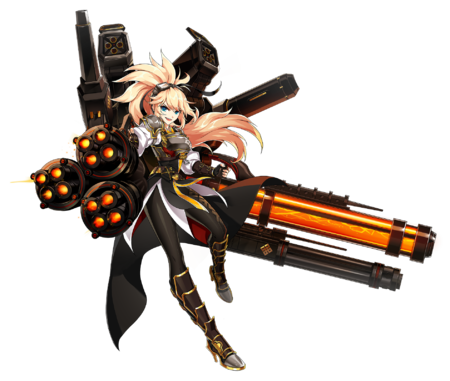 [The peak of firepower, dominator of the battlefield.]

The peak of firepower, dominator of the battlefield.

Rose felt the limits through her battle with Nasods.

In the midst of her struggle, the great Elrios Class Change System that was saved within Zero, the battle navigator, was activated.

Rose uses weapons with extreme firepower to absolutely dominate and suppress her enemies.

will change your job to Storm Trooper.