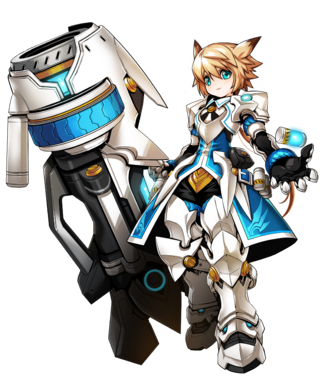 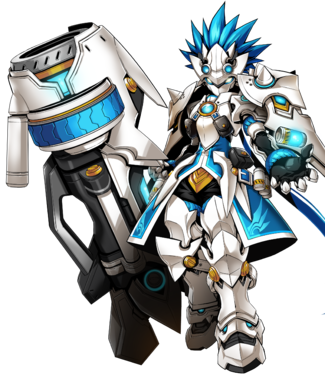 One who specializes in heavy weapons and artillery shelling attacks.

Based on his father's incomplete research to enhance the Guardian Stone and his new found knowledge of alchemy and explosion theory, Chung creates a new Destroyer.

will change your job to Shelling Guardian.

Upon reaching Lv. 35, a Shelling Guardian can job advance to a Tactical Trooper.