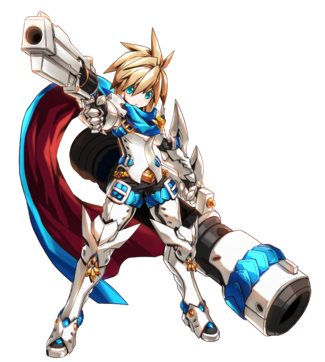 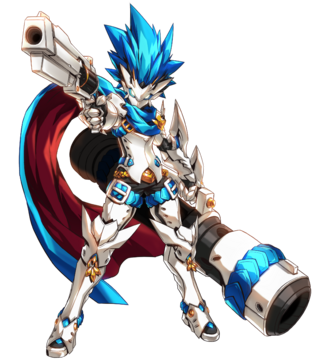 The Guardian who uses his gun, Silver Shooter, along with his Destroyer.

Chung worries that the Destroyer by itself may have weak points, so he develops a new weapon, the Silver Shooter, through endless research using the Guardian Stone.

A job class that destroys his enemies by effectively utilizing his Silver shooter along with his Destroyer.

will change your job to Shooting Guardian.

Upon reaching Lv. 35, a Shooting Guardian can job advance to a Deadly Chaser.