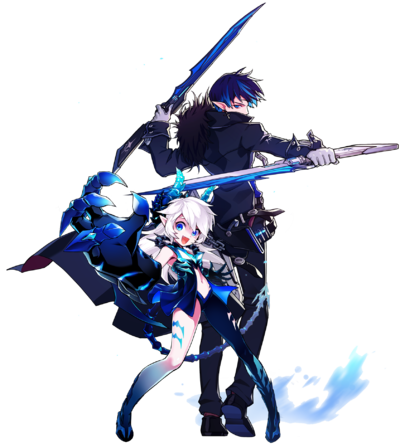 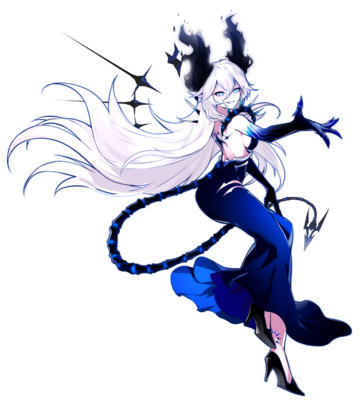 [The merciless demon ruler with a cruel nature.]

The merciless demon ruler with a cruel nature.

One the brink of death, Lu regains her immense demonic energy.

With overflowing power, she subdues all that stands in her way, slowly turning into a cruel demon ruler of destruction.

Completing the following advancement quest or using the Item Mall item: Diabla's Will

will change your job to Diabla.

Upon reaching Lv. 35, a Diabla can job advance to a Demonio.