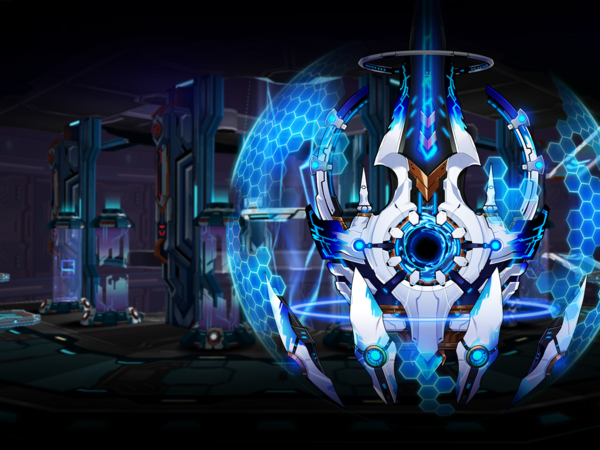 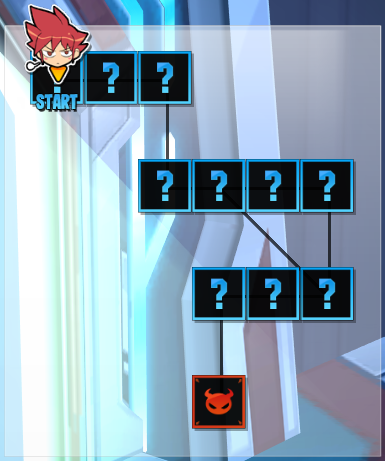 The Nasod Carrier Prototype is set on a timer. If the mini boss is not defeated within a certain amount of time, it will retreat and teleport away. Doing so the path forwards to the left will open up. After defeating another gauntlet of enemies, players will be faced with a second battle with the Nasod Carrier Prototype, this time it will not retreat.

However, if the boss is defeated before it can retreat, the floor beneath the players will collapse. This will skip the rematch against the Nasod Carrier Prototype as well as the area leading up to it.

Chung: Is this... the underground of the Elrian Palace?

Ciel: Let's hurry before anything else pops out.

Eve: The path on the right side is open. Let's head over there.

Rena: Something is different about the nasods in this place.

Eve: There's a disturbance mixed in the energy waves. It appears it's been corrupted by the Henir energy coming from the passage.

At the start of the boss fight: