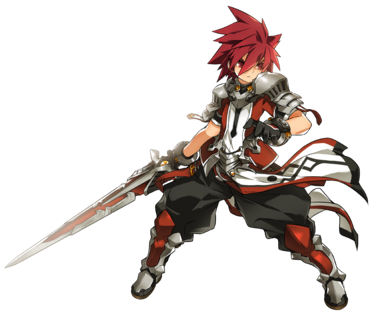 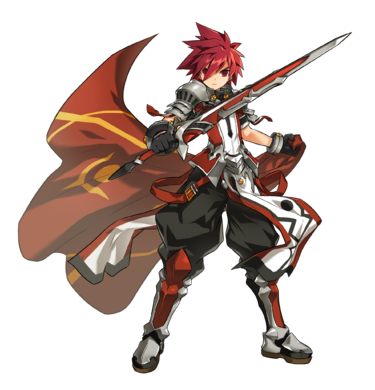 [A swordsman who is an elite Velder Kingdom Knight]

An honorable title given to the best of knights who has proven their excellence in power, fortitude and skill.

A warrior always in the midst of battle, defeating the enemies from the front lines.

will change your job to Lord Knight.