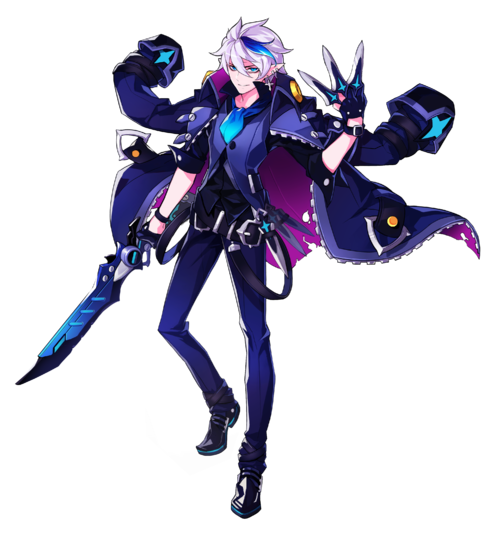 Dreadlord is the Ciel who becomes the sword of Lu under her reign as the Lord of Terror. He possesses a highly offensive battle style that specializes in powerful assassination techniques to mercilessly crush Lu's enemies.

As Lu acquires control over terror, she and Ciel summon the ultimate demonic power. With it, Ciel's evolution into a demon progresses. Bit by bit, like his master, Ciel himself becomes a lord of terror, while his criminal instinct kicks in so that he may better protect his dearest Lu. 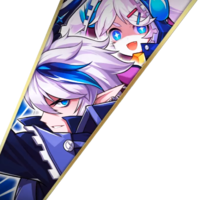 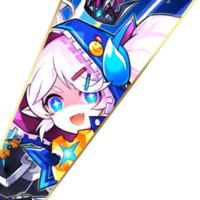 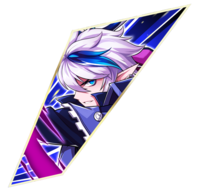