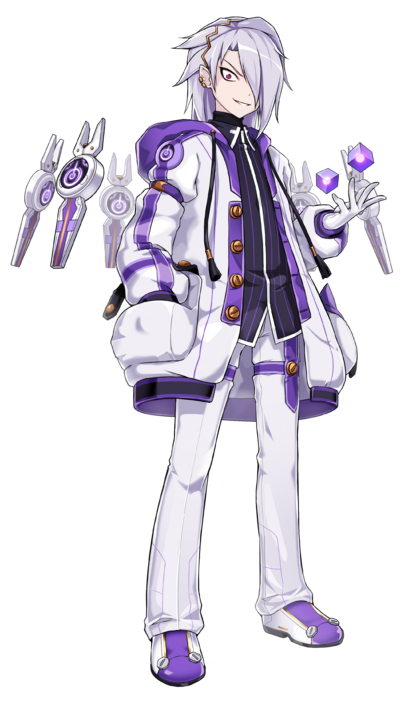 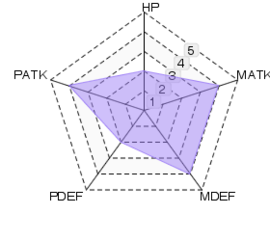 “Tch, gathering El energy is so annoying.. it’s such a chore..!”

Add continues his research on El energy, but gathering samples proved to be too troublesome.

“I should fix up my Dynamos so it can do all the annoying tasks for me.”

While looking into how he could transform his trusty Dynamo into intelligent energy gatherer, Add hears interesting news from the Elder village alchemist, Echo. They were schematics for higher tier technology which let a person command their tools as if they were minions.

“This is an ancient schematic that my father found during his journey… I thought it could be some use to you… I’m not too interested in this kind of technology… and its too hard to implement… so… you want to try researching this instead?” Echo said to Add.

Add worked with Echo to research and build the technology from the schematic. The new transformation technology now made it possible for Add’s Dynamos to move with ease. Add continues his adventures to collect more El energy, his new Dynamos making the task much easier.

Add is required to be Lv15 to begin his first class advancement.
Add can decide between advancing as a Arc Tracer . After completing the Tracers quest, Add may proceed to do the following quest to obtain Arc Tracer :

At Lv35, a Tracciatore AI can advance into a Mastermind.

Arc Tracer/Mastermind has a unique feature which aids him in battle, called Dynamo Factory.